No is not an option! In this spirit, our Titeca Accountancy experts engage in a dialogue with and provide entrepreneurial assistance to our clients on a daily basis. We remove your concerns and offer customised solutions for all kinds of challenging issues.

Proud of our many clients who have not given up, we gladly give a voice to ‘Titeca’s entrepreneurial heroes’, because it is essential we keep on going even when the going gets tough!

How are you doing?

It’s a question we asked our client Pieter Lambert, manager of Photonics from Zottegem, specialised in the rental of audio-visual equipment.

“We’re working 24/7, in fact we’re working more than ever before, although 90% of our normal activities have come to a standstill. Photonics was established in 2004 as a video supplier. We let mobile LED screens and the corresponding sound and light equipment. We also run Sotto’s, an events hall situated in Zottegem.  Our activities are entirely focussed on large events.”

What effect did the lockdown have on your business?

“Until 13 March our agenda was filled with numerous summer festivals, the Tour of Flanders and other cycling classics, live concerts, the Waregem Koerse horse race, jumping competitions, fairs, etc. Furthermore, the European Football Championships were scheduled, an enormous project for which Photonics would supply video screens for some 150 different events in 32 cities and municipalities.

Due to the coronavirus, all scheduled events were suddenly cancelled or postponed "until further notice".  Our own events hall Sotto’s in Zottegem also had to close. In only two weeks’ time, our order book was empty with no prospects at all for any income for the remainder of the year.”

“Initially we spent a lot of time thinking on how to proceed. We brainstormed with our employees, customers and suppliers on various ideas to earn some income one way or another.

Gradually the idea developed to use a vacant strip of tarmac at the Sotto’s site to set up an outdoor pop-up bar.   We immediately set to work. Thanks to the help of friends and sympathisers, ‘Sotto’s the Summer Bar’ became a reality in 9 weeks’ time. We opened the bar for the public in mid-June. And it was an immediate success.”

If the corona crisis hadn’t happened, we never would have come up with the idea to also operate Sotto's as an outdoor venue. We have already received several requests from enterprises that want to rent the outdoor terrace for small-scale parties. 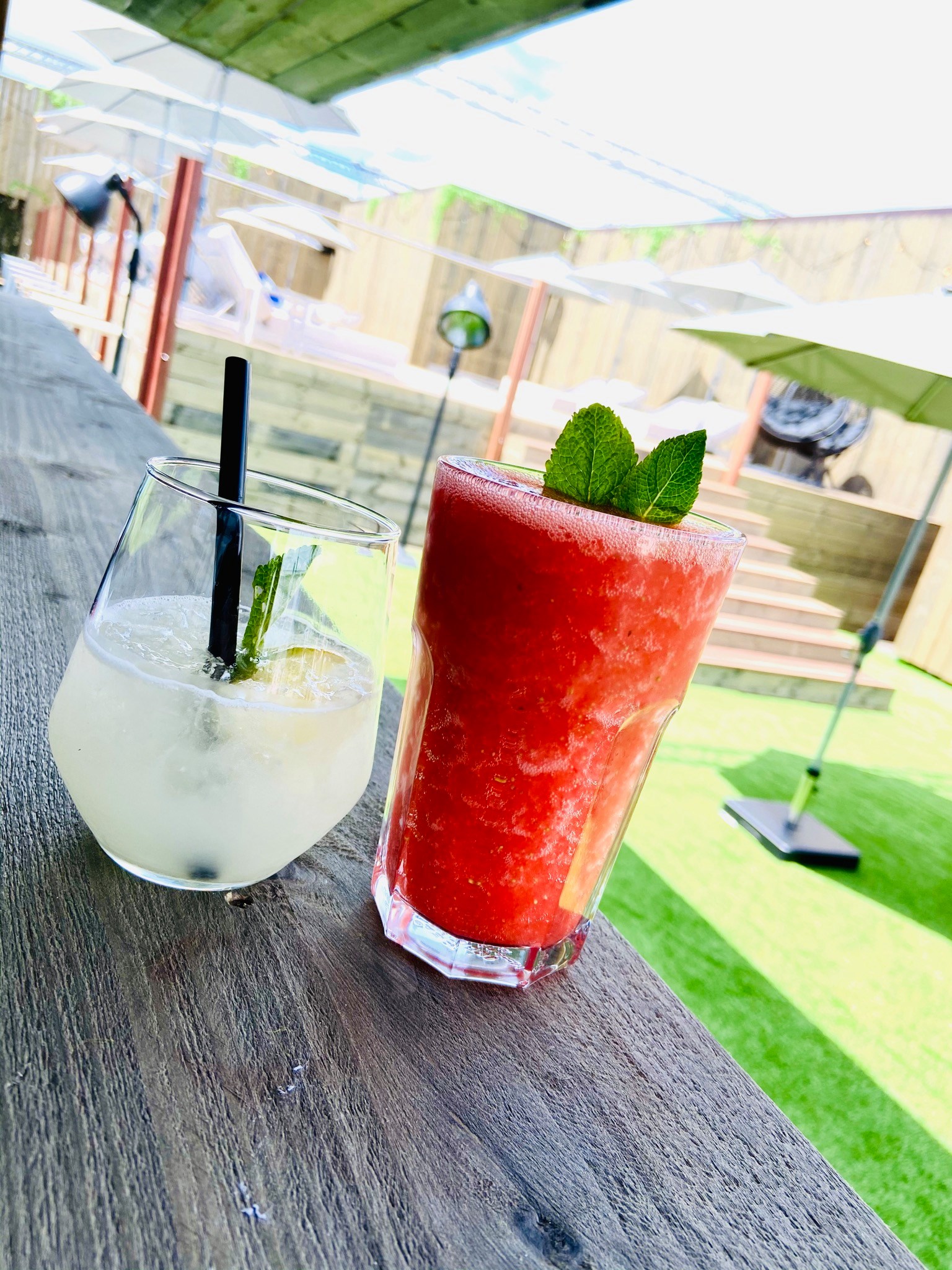 Do you always see opportunities everywhere?

“Germany, the first European country that came up with the idea of open-air cinemas, contacted Photonic to rent our largest mobile video screen (100 m²).

This gave me an idea for Belgium.  The festival site of Rock Zottegem seemed to me to be the perfect place for a drive-in cinema and/or concert.

With the support of the local authorities, I contacted the office of ministers Wilmès and Jambon, which initially resolutely denied our request.  It was the start of a long process of negotiations, not giving up and looking for solutions to also introduce the drive-in concept in our country.

The measures to combat the virus were eased in quick succession, so that we have had to constantly adjust our plans.  Now we hope to be able to offer live performances very soon, based on a "walk-in" concept, which means that the audience will be seated at tables in groups of 15, separated from the others. "

What brings a smile to your face?

“All enterprises active in the events sector are in the same boat. Solidarity is huge. Conversations with customers and suppliers are no longer about the lowest price at the best conditions. Doing business has become more humane, it’s more about helping each other overcome hard times together.”

"Don’t just wait for the corona crisis to pass! It’s vital importance to think about how you can reposition your enterprise in the market" 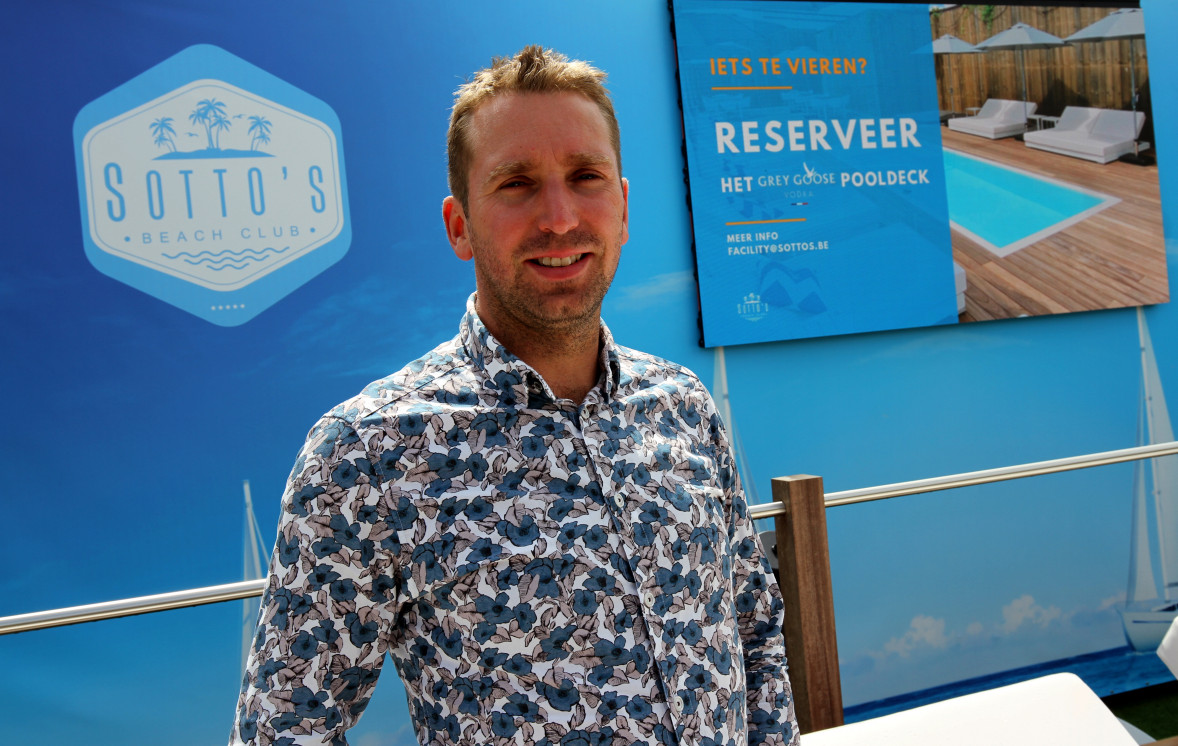 What's your advice for a fellow entrepreneur?

Don’t just wait for the corona crisis to pass! Personally, I expect that mass events will not be possible as long as there is no vaccine available. For the time being, no solution is in sight, not even for smaller dance events.

It’s therefore of vital importance to think about how you can reposition your enterprise in the market with the knowledge and experience you have gained over the years. It takes time, effort and energy, often for proceeds that are much smaller than usual, but it's the only way to survive this period of uncertainty!