The Pharmacy and Titeca: the perfect blend!

Jan Van Ongevalle (54) is an experienced entrepreneur. He ran a successful fashion store for approximately twenty-five years. When he made the switch to the hospitality industry, it did not take him long to turn cocktail bar The Pharmacy into a success together with his son Ran (27) and his daughters Hannah (32) and Noa (21). In the meantime, he has opened a second cocktail bar in Antwerp. And his ambitions do not stop there.

Entrepreneurship is in the blood of the Van Ongevalle family. Jan stepped into the world of fashion at an early age as he grew up in his parents' clothing store. After graduating from the hotel school in Koksijde, he joined the family business. However, his passion for fashion faded away after 25 years. He sold the business, packed his backpack and set off on a world tour. During his travels he rediscovered an old interest: the hospitality industry. 'One night I was in a bar watching the bartender making cocktails. I immediately knew that this was what I wanted to do.' 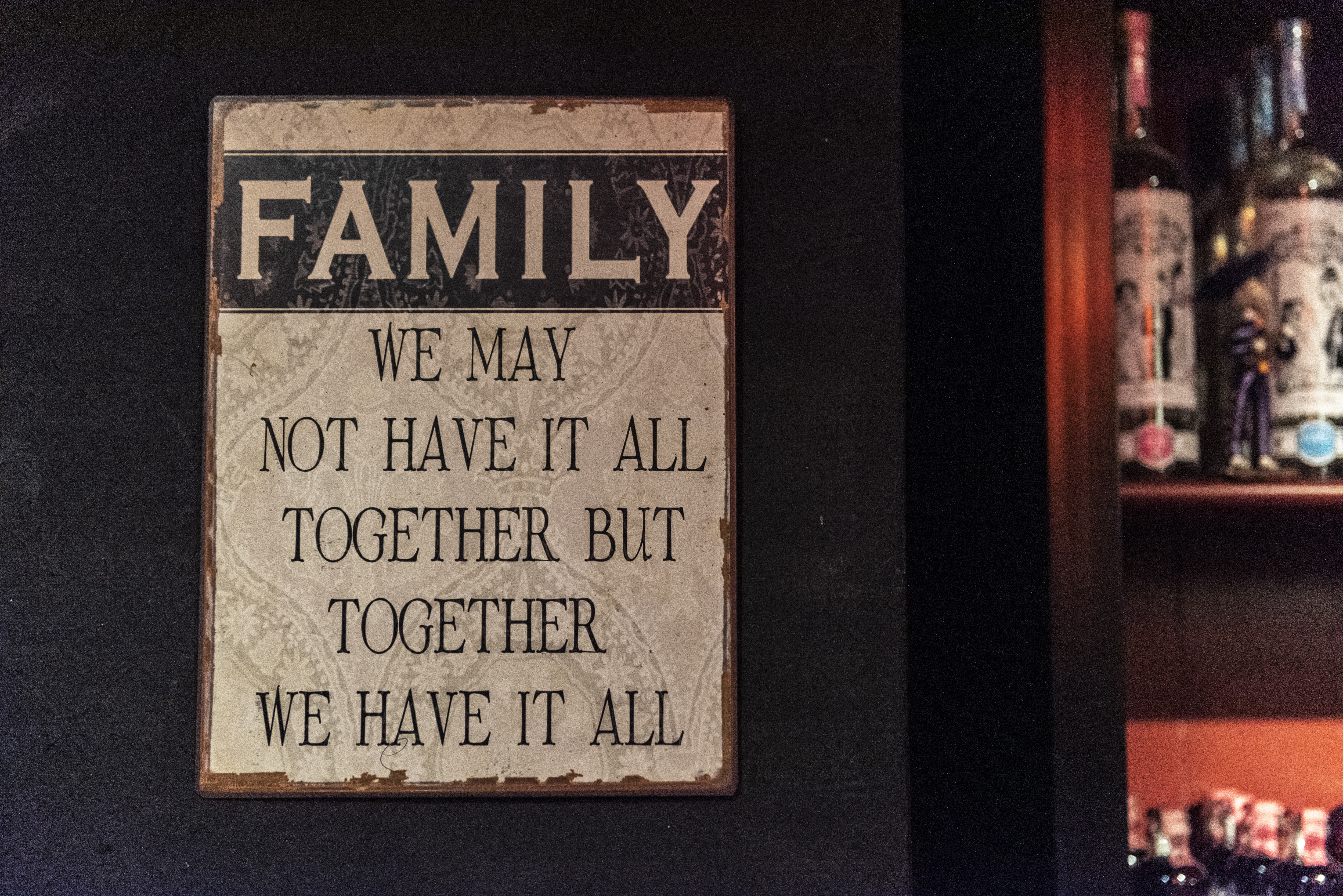 Jan started working as a bartender. In 2010 he won a cocktail competition in the city of Knokke even though he did not yet have much experience at that time. After a long search for a suitable building, he found the villa where The Pharmacy is still located six years later. He called his oldest daughter Hannah, who was living in Nice at that time, and asked her if she wanted to join the business.

'She had to give it some thought, but she showed up on my doorstep the next day. The Pharmacy was born. Initially the idea was to run the business with the two of us, but we soon needed more people.'

'Making cocktails is more than just mixing two drinks together.'

After Hannah was voted best bartender in Belgium in the Diageo World Class in 2014, she participated in the global finals in London, where she finished in twelfth place.

'While Hannah and I were in London, my son Ran took care of the bar. At that time he worked as a bartender in Ghent and always said that he did not want to work with family members. You can guess what happened next. He joined the business after that week.

Three years later, my daughter Noa also wanted to work for The Pharmacy. I refused because I thought it was just a whim. She went to work elsewhere, but came to help us wash dishes for free on Saturdays.  She gradually found her way in the business. And now she's in charge of The Pharmacy in Knokke.'

Ran also decided to participate in a competition, more in particular the most prestigious competition in the field of bartending: the Bacardi Legacy Cocktail Competition.  He won the Belgian, European and world title.  In the meantime he has opened his own business in Bruges: Palo Cortado.’

From Russia, with rum

Originally, we intended to keep The Pharmacy low key, but in the meantime the cocktail bar has been a hit in Koksijde for more than six years. Jan has opened a cocktail bar with the same name in Antwerp. For this, we have joined forces with the Shrimp Tempura hospitality group.  She has published a cocktail book and regularly appears on the television channel Njam. They also runs her own company, Tipsy Cake, which also makes use of the services of Titeca Accountancy. She gives workshops and lectures. You can often find us abroad. Hannah, Ran and I also give seminars. Next week I'm going to Saint Petersburg for seminars and guest shifts.'

'I have a meeting with Titeca Accountancy once a month. We look at where I stand, what I have to pay attention to and what costs I can save. This gives me more control over my own business and especially more peace of mind.' 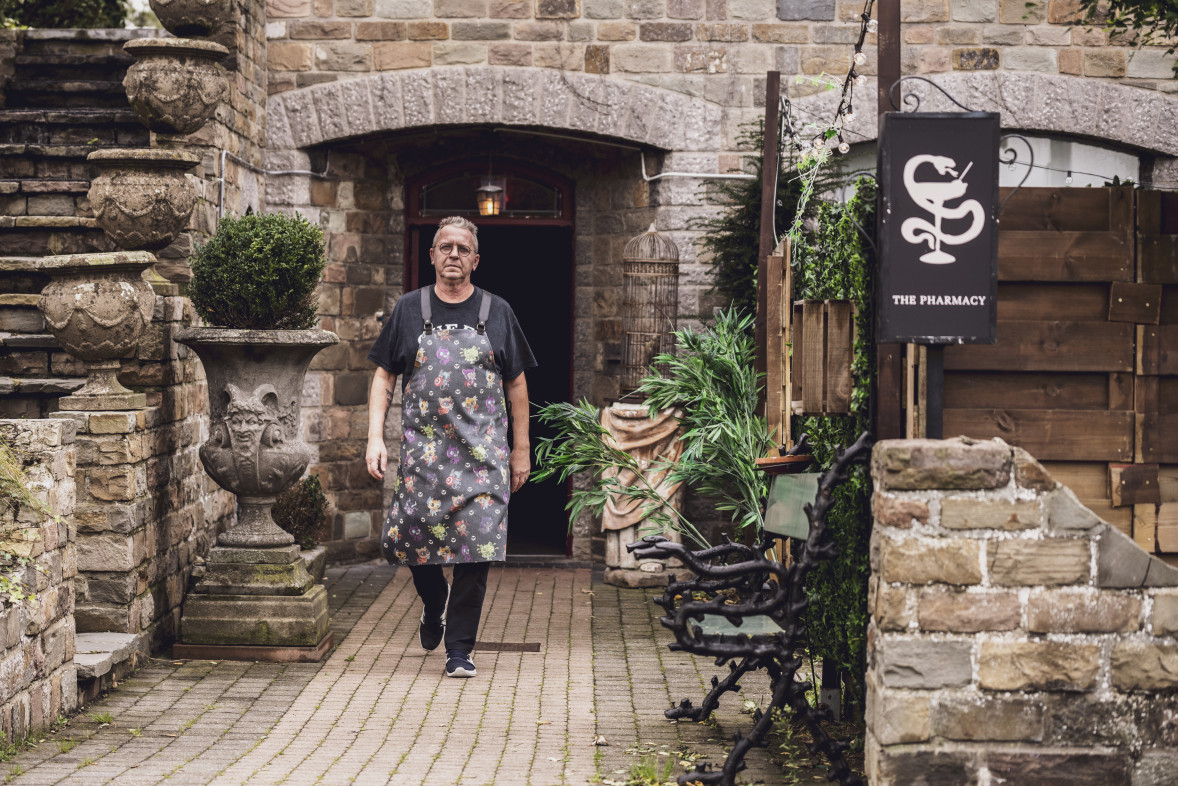 We work long days. We are passionate about the things we do. A sign in the bar in Knokke reads: Family. We may not have it all together, but together we have it all. We all have unique qualities and complement each other perfectly. Even outside working hours we can't stop talking about our profession, which frequently annoys my wife Heidy. We just can't help it.  My hobbies are eating and drinking; I'm a real gourmet.'

A good accountant is vital if you have a lot of ambition and a busy time schedule. And Jan found such an accountant in Titeca Accountancy, even though this was not a deliberate choice in the beginning. "We ended up with Titeca Accountancy after they had taken over our accounting firm. Initially I feared I would only be a number, but fortunately this turned out not to be the case.'

The transition to Titeca Accountancy was a real turning point for Jan. 'Titeca gives excellent guidance. I used to hate accounting, I looked at it as a necessary evil. It wasn't until the end of the year that I wondered how things were going.

I now monitor everything closely. I have a meeting with Titeca Accountancy once a month. We look at where I stand, what I have to pay attention to and what costs I can save. This gives me more control over my own business and especially more peace of mind. My permanent contact at Titeca Accountancy sometimes forces me to face the facts. I did not like it in the beginning, but I now consider it to be a huge added value.'

‘Titeca Accountancy sometimes forces me to face the facts. I did not like it in the beginning, but I now consider it to be a huge added value.' 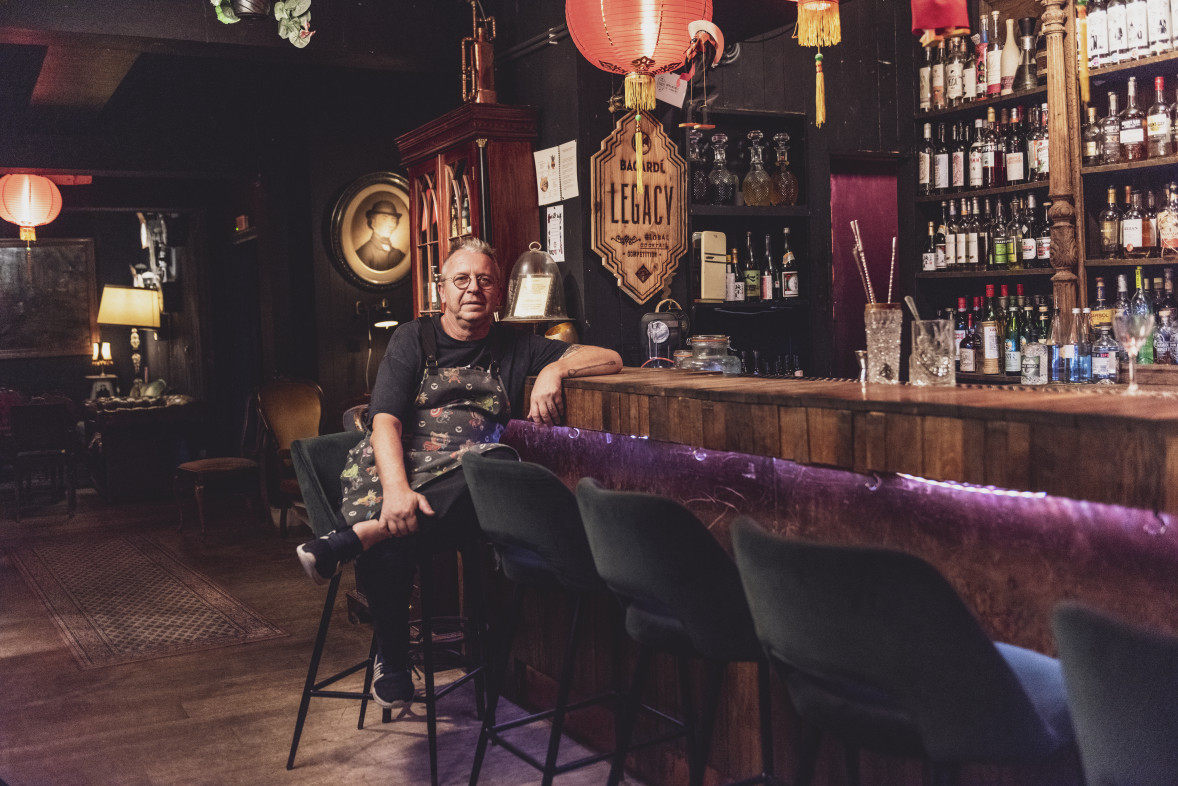 When asked what advice he can give to young entrepreneurs, Jan immediately says:

'Follow your heart and do not deviate from your principles. Make sure you are good at what you do. If you are no longer passionate about what you do, you should pull the plug. I give my children the same advice. All three of them are highly motivated, so I'm sure that they will always end up well.'

Although the continued existence of the business is guaranteed, Jan is not even close to thinking about retiring.  After extensive consultation and thanks to relevant advice from Titeca Accountancy, I will open a restaurant in 2020. I don't want to reveal much about the concept yet. It will not be a traditional restaurant, but an overall experience just like The Pharmacy. I strongly believe in Walt Disney's quote: if you can dream it, you can do it.'