Wim is a motivated tax advisor at the SPE department, Titeca's Special Projects Entity, which gives specific advice to staff members and clients. This department has two main functions. The SPE department closely monitors the news and watches out for new legislation, new circular letters and the like. Wim and his colleagues distribute this knowledge internally to the nine Titeca offices in Flanders. SPE answers complex questions from entrepreneurs with regard to free takeovers, real estate purchases, reorganisation of groups of companies etc.  The SPE team also creates standard documents and calculation tools to improve the efficiency of the work process for entrepreneurs and Titeca's client advisors.

Wim started at Titeca in 2011 immediately after completing his accountancy and tax law studies. He has watched the Titeca team grow spectacularly over the past six years.

He likes Titeca's open atmosphere as well as the freedom he has to organise his work and to expand his knowledge and expertise to support entrepreneurs. In the meantime, he has acquired a broad knowledge base with regard to tax law and accountancy and beyond. He quickly and swiftly provides entrepreneurs with specific advice that enables them to take action.

“I like Titeca's open atmosphere and the freedom I have to organise my work.” 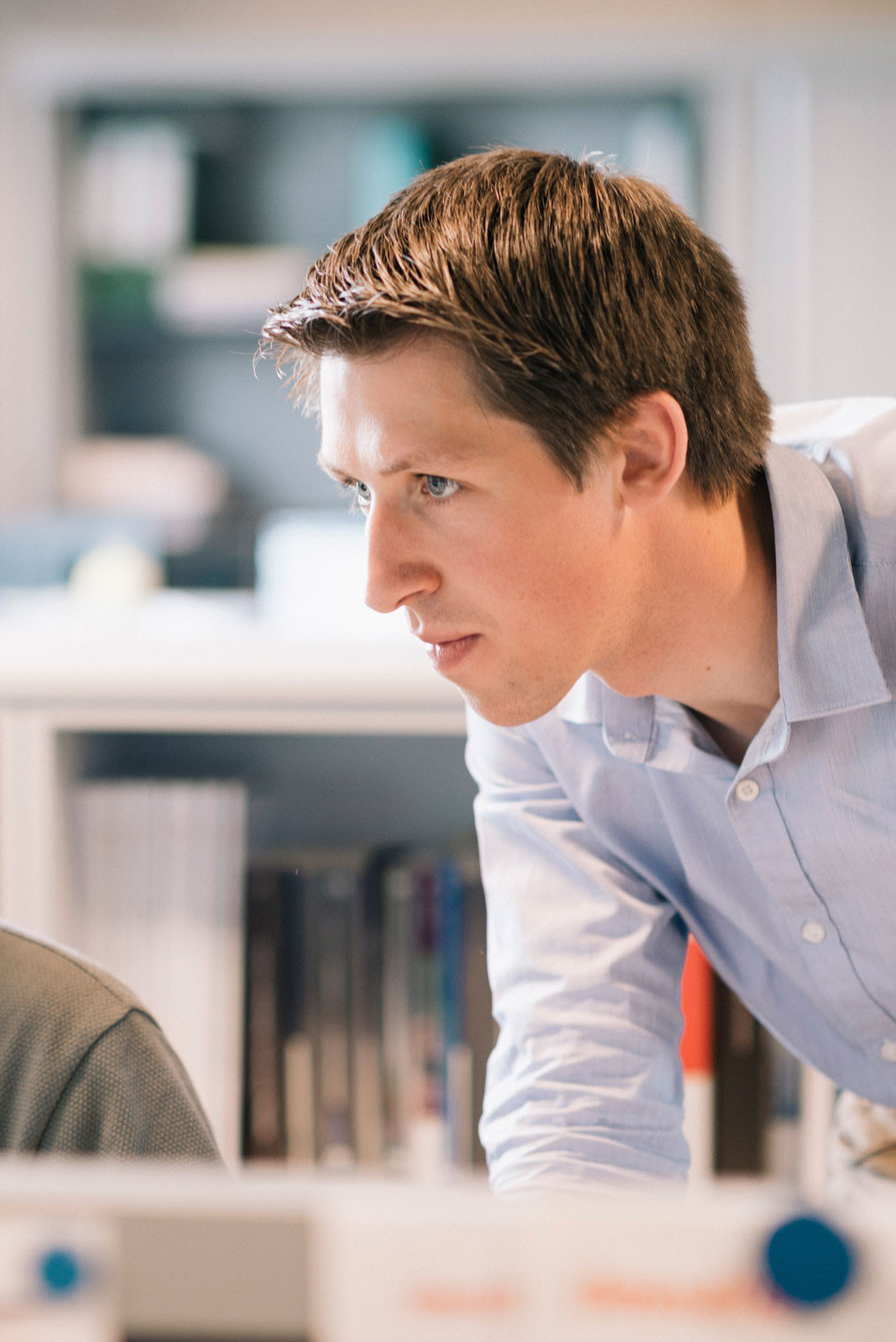 A ball of fire

Wim is sporty, ambitious, loves challenges and likes to alternate his intellectual work with sports after working hours.  He has played korfball for 12 years in the 4th national division.

Courteous, in a court...

A korfball court is strictly divided in two, as are the teams. Players are positioned in the attack zone or in the defence zone and have to remain in their zone. Wim excels in defence. "Not surprisingly, korfball is the only competitive mixed-sex team ball sport," he says with a wink. Blue Ghosts Anzegem's team consists of four female and four male players. Wim trains for 1.5 hours two times a week and plays matches on the weekend.

Wim can't sit still for a moment, likes to be outdoors and combines his love for korfball with a keen interest in cycling.   After work you will often find him mountain biking, a demanding sport that involves adventure, action and challenges.

After Wim commenced employment at Titeca, he started riding a racing bike as well.  He and a number of like-minded Titeca colleagues set off on their road bikes three times a year.

Wim furthermore loves to travel and to explore foreign regions. He also likes to stick around after work on Friday evenings to end the week with his colleagues.

Ambition? He hunts for knowledge and aims to further expand and professionalise the expertise of the SPE department in the long term.